Stasha Astray is leading a new generation of social media influencers, using video to connect with her fans in an unconventional way. Growing up in Ozone Park, Queens, Ms. Astray had a difficult time… 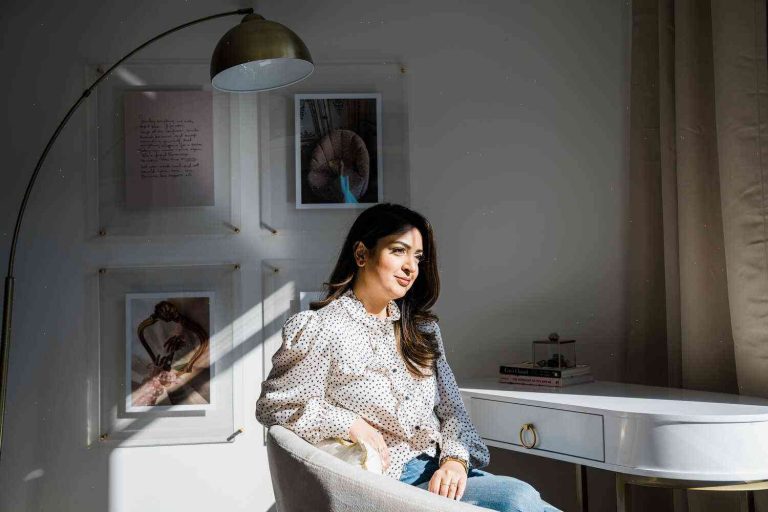 Stasha Astray is leading a new generation of social media influencers, using video to connect with her fans in an unconventional way.

Growing up in Ozone Park, Queens, Ms. Astray had a difficult time meeting other women. “You had to travel outside of Queens and the Bronx to find other ethnicities,” she told The New York Times.

Ms. Astray was close to her mother, but that also led to social media isolation for the outspoken, self-identified “not very religious” Queens resident.

Some of the visibility Ms. Astray has found is from her personal stories. She was sexually assaulted in her teenage years. She also battled depression and self-harm.

But her strongest platform is through her social media voice, which highlights the struggles of Afghan women. Over the past two years, she has visited Afghanistan to work on a documentary about the Afghan women’s activist group that she co-founded, Ushahidi. (Ushahidi is a vernacular abbreviation for “Ushahidi is Afghanistan.”)

In 2009, Ms. Astray co-founded the organization along with her friend Barboza Rashid. Ushahidi was intended to be a way for people to use SMS messaging and other platforms to create maps of events to document struggles in their countries.

Ms. Astray’s passion for Afghan women was sparked after she traveled to Afghanistan in 2009 on her grandmother’s behalf to investigate a story, according to the New York Times. Ushahidi — a project based in Kenya — is designed to help communities record and submit information.

Ms. Astray’s short video, “Where There’s Trouble, I Am Here,” is one example of her contributions.

In the video, she speaks directly to her young female audience about the issues they face back home.

In the video, she also shares her personal experiences and how they inspired her to pursue her passions for social justice and gender equality.

In the video, she also talks about her own brush with death, after surviving an attempted suicide at the age of 14.

Ms. Astray gets real about her health and living with a chronic illness, and speaks candidly about what her struggles have taught her.

Ms. Astray’s message is a simple one: “As much as people blame women for not being equal, I think there are a lot of stereotypes that we’re somehow not supposed to be equal because we’re in pain.”