Written by By Carma Hassan, CNN Jamiel Lynch, CNN Adele has a lot of big feelings on ‘30’ A euphoric Adele reams out on her life with an extensive Instagram post celebrating her 30th… 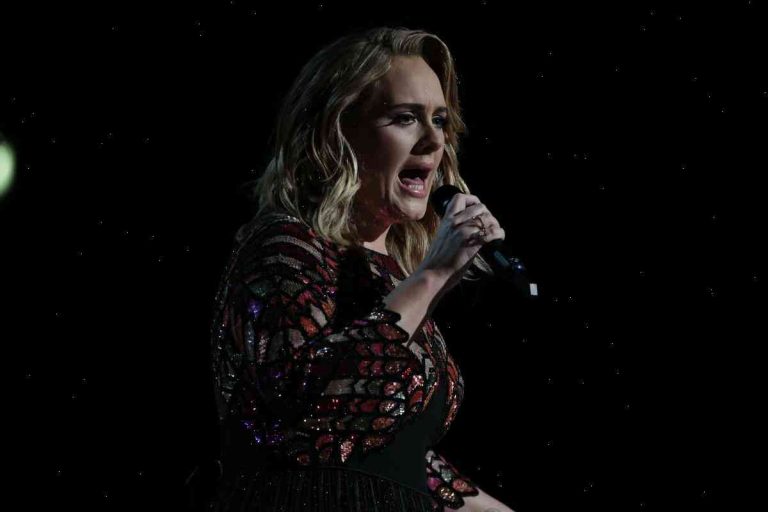 Written by By Carma Hassan, CNN Jamiel Lynch, CNN Adele has a lot of big feelings on ‘30’

A euphoric Adele reams out on her life with an extensive Instagram post celebrating her 30th birthday. In no time, the post has racked up over 5 million likes.

This is not the first time the singer has used social media to share her thoughts and feelings. For her first birthday, she used Instagram to share the family heirloom given to her by her parents. In that same post, Adele announced her engagement to her husband Simon Konecki.

This is how the singer has celebrated some of her other major milestones:

8 – Its a paradox, right? I didn’t become 8 until I was 7. I’m not sure what that says about my perfectionism. When I was 7 I wanted to be a diamond ring, when I turned 8 I wanted to be married with babies.

15 – I didn’t turn 15 until that day, November 15, 2017, that my album “25” hit number one in all genres of music. It hit number one on iTunes worldwide. I have always wanted people to hear it and interact with it, and make it their own. That’s why it took me so long to do it, after the hard work of having me.

25 – Until that moment, I had never been a mega superstar. The album started life as a collection of memories I’d have after a long day at work: bright summer dresses, avocado toast, a grandparent’s love. It was less about the music and more about the words. No one knew what to expect from 25.

30 – It happened before I hit 30, this summer, on July 23. I cried a lot. But the reason I cried so much is I was confused. I was shocked. I was pleased. I’m also very thankful. Because no one gets to experience this age. So I decided to celebrate my age by reflecting on the reasons why 30 is amazing.

I was crying because: 1. Not everyone gets to see their mum walk down the aisle like that…2. I had done something other people hadn’t and it had been captured on the internet. This was the most viral photo of my life. I think if I’d taken that a year earlier I would have been fine with it because I was dealing with the crying and the camera. But I’d have known what to expect in a year’s time.

I remember a moment like this in March this year, when I got married and they’d published the picture the previous week on the front cover of the Sunday Times, and I remember thinking to myself that I don’t really want to know about it, I want to live it for a while, let people live it for a while.

So, in October 2018, it was me, the ceremony, the cake and the ring. And I was at my parents’ house in Brighton, singing Danny Boy. And I was in my designer outfit with all my girlfriends and the beautiful white rice pudding on the table. And I came out the door with a video camera and I uploaded it to Facebook. My phone absolutely exploded. I didn’t even know what the video was, it wasn’t until my friends messaged me and told me: “You sent a live video to Facebook, you filmed a 30 second video”. And then I started laughing my arse off.

I can’t explain my personality. I started out as a God d**k kid. But I’ve evolved a lot, and I’m definitely no longer that God d**k kid.

I was never a mature woman, now I’m married and have a little kid. I’m very maternal. I hate to admit it, but I feel more mature in 30. Because I feel like I’m older and more in control. And I know what I’m doing and can execute it. It’s just more relaxed.