Maureen Dowd, the columnist and Time Magazine columnist, looked me in the eye last week, and explained her idea for reforms. “If this were the first thing I were to propose to help bring… 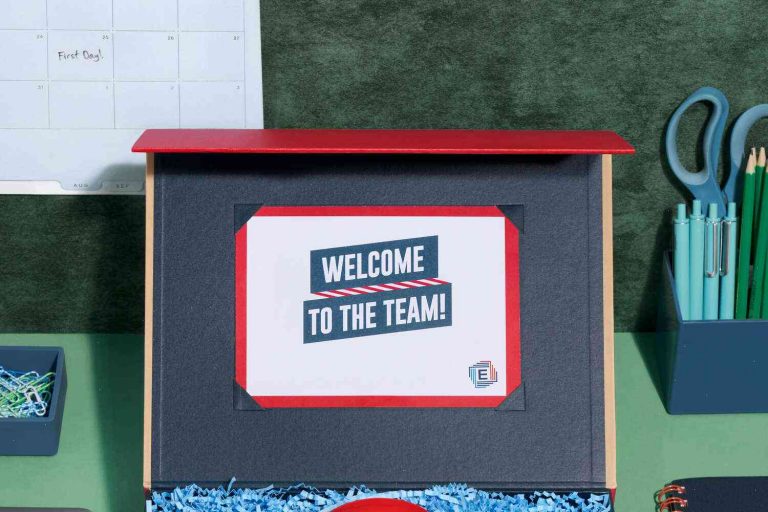 Maureen Dowd, the columnist and Time Magazine columnist, looked me in the eye last week, and explained her idea for reforms.

“If this were the first thing I were to propose to help bring back decency and civility and family values, it’s the email,” she said. “Think of how we can save a little time, breathe a little more easily.”

I tried to imagine writing those words to my grandmother. I imagined my mother and her daughter in some secluded room not doing anything but exchanging emails. I was afraid that even after I died, someone would remember my profane rant and send it to my mother, e-mailing it to her daughter. Maybe I, too, would engage in it one day.

I could see how a city commissioner, a former student council adviser, the president of a local military medical brigade, a first lieutenant in the Marine Corps Reserve, or a teacher might prefer simple communication over bombs and bullets. Couldn’t someone trying to make it through life completely guess or extrapolate which e-mail to send?

Maureen wasn’t so conflicted about email. “It’s a way to make sure we don’t shut ourselves off from the rest of the world,” she said.

I wondered how many of us have two windows to view only one other window, instead of turning on our lights, opening the door, and having what could be a real conversation about being together. When I was a child, my family and I watched a movie called “The Princess Bride.” (My dad also liked it.) I realized that, at least in terms of romance, the greatest part of the movie was the marriage scenes, in which people lived at home, in a “broken-up family” where everybody got along. At one point, Westley (Cary Elwes) consults his mother before returning to Buttercup (Robin Wright) to share the contents of the love potion he made. He didn’t need to e-mail; they were already together. And that, I realized, was the real magic of family. In real life, everybody is part of your family, so don’t bother trying to be a singular person.

The article that Maureen wrote is important. I hope it gets read, and shared, and adopted. She specifically recommends that for any future legislation to help improve civility, they should also target e-mail. I think most of us could agree that there is too much profanity, by the short and sweet at least, in our lives. With phone calls, in person, most of us are patient enough to wait, to listen. Today’s hyper-connected society, where every one communicates instantly, tempts us to cut corners in our standards and fire off angry and scalding words. Remembering to listen to people in a piece of mail might be one of the best messages you can give.

In one of those world-in-a-bottle, magical moments I happen to be heading to my hometown on an errand of some kind, and get a phone call from Maureen telling me that her piece is coming out, and I’m so excited. I am sure that everyone who responded to it probably didn’t have anything to do with writing it. But my grandmother would have loved her.