Travis Wall by Elinor Mills for CNN • Updated 23rd April 2016 (CNN) — Dance mogul Travis Wall and his company, Break the Floor, are suspended from touring while the Discovery Channel and UP… 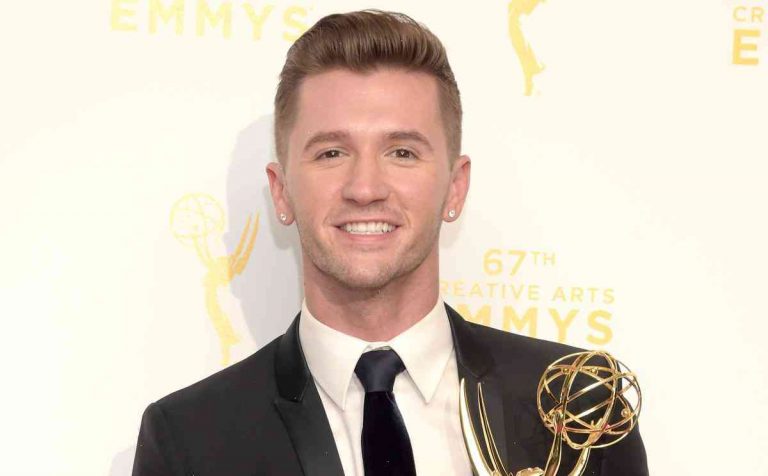 (CNN) — Dance mogul Travis Wall and his company, Break the Floor, are suspended from touring while the Discovery Channel and UP TV wait for internal review of a news report that accusations of sexual assault and misconduct have been levelled against him, the company announced Wednesday.

“The Discovery Channel and UP TV have suspended Travis Wall, who founded Break the Floor, pending further investigation into allegations that have been made against him,” a statement said.

“Wall is engaged in a process with his lawyer to advise him on the next steps to make sure justice is served in this incident.”

The statement said any future tours by Break the Floor would “depend on Wall’s and his legal team’s decisions regarding the report as well as consultation with his dancers, teams and schools.”

National dance magazine Dance Magazine reported that in 2003, when Wall was a dancer in the nine-member cast of the company, there were allegations that the former artistic director, Randal Keith, and an unnamed dancer were fondling Wall. Keith was fired as artistic director after the incident.

Wall refused to discuss details of the 2003 allegations until Dance Magazine raised them again on Monday.

“Dance magazine is just focusing on the Keith thing. I don’t talk about that,” Wall told the magazine. “I told (the magazine) that Randal (Keith) was not my boss. And if he was, it was under very different circumstances.”

Wall had denied similar allegations made to Dance Magazine three years ago.

The network gave the statement a “we don’t comment on pending litigation” response.

UP TV also released a statement that the company is under “internal review” of the harassment reports by the media outlets that conducted the investigation.

“UP TV is working with Discovery Channel to investigate these latest allegations and will take appropriate action depending on the findings,” the statement said.

UP TV said it has suspended “a planned production of a two-hour documentary on Travis Wall’s Break the Floor.”

The statements did not specify whether the Discovery Channel or UP TV will continue producing the documentary, which was scheduled to air in June.

“We look forward to having this investigation completed quickly so that we can move forward as one team,” the Break the Floor statement said.

Yes, we know we are good at navigating the world. So