These masks are meant to challenge the separateness of life in a noisy, diverse city. But does a bunch of clunky cloches cause more harm than good? During these presidential elections years, I’ve been… 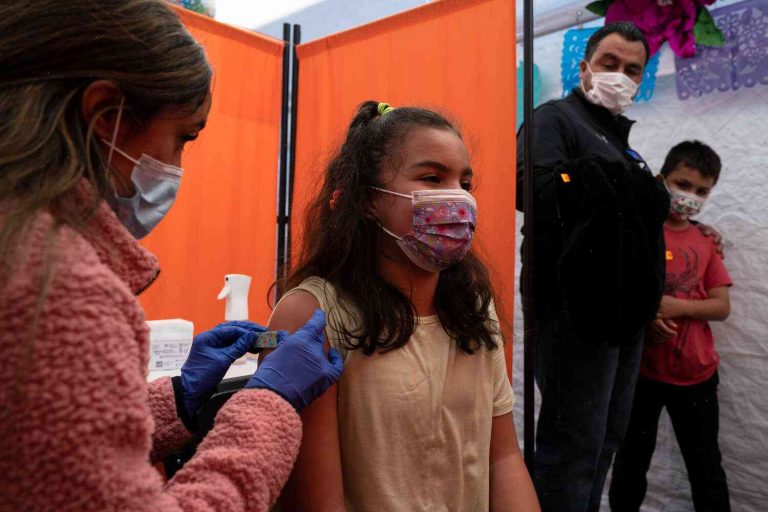 These masks are meant to challenge the separateness of life in a noisy, diverse city. But does a bunch of clunky cloches cause more harm than good?

During these presidential elections years, I’ve been unusually interested in the way face masks were used to quiet voices of dissent, including a town-hall meeting at UNC Chapel Hill two weeks ago.

For a small group of students, lanyards made of chrome-plated gauze were draped across their faces. There were framed portraits of Obama and Trump, a collage of Al Qaeda poster-girl images and of more than a dozen pinholed anti-Trump masks. Those of us in the back gallery stared intently at the masks.

Masks of politicians all have features defined by a wayward arm reaching towards each other, as if they’re huddled together on some ridiculous dance floor. When you notice something, pull a mask off. It’s supposed to convey a unity, but they make me feel like I’m at a CFPB hearing.

When people wear masks to protest, they’re supposed to show that they don’t agree. But in some cases, it’s true. Of the 239 people who died from apparent carbon monoxide poisoning on the George Washington Parkway last year, there was multiple evidence that the victims were consumed by the gas from cars leaving their stalled at rest stops. In recent years, the gas chamber in Illinois at one Lincoln County prison has been deemed by a survivor as nothing short of “hell.” It’s for people like that we use masks, whether we intend to or not.

While I agree with Philip A. Pullella, a philosophy professor at the University of California-Santa Cruz, when he writes that, “like it or not, the more blatant the mask, the less appealing it gets,” I do think masks mask one of the most basic forms of freedom: the ability to express one’s self. I think. It’s true there are risks involved in wearing one, though I wouldn’t want to see my face hanging out for all the world to see every time I’m around someone.

Vinicius Biagio, a professor at the Ecole Polytechnique Fédérale de Lausanne, in Switzerland, is supposed to be the most polite of academic thinkers. His research on masked masks and masks as opposition tools was recently published in the journal Ecological Economics.

The professor is concerned the masks substitute a biological identity for autonomy. Biagio recently wrote in The National Geographic that the masks imply “overwhelming oppression of the public” because of the masks’ faceless nature.

We are all human in a way that belongs to one of the greatest societies, says actor Kevin Kline, who plays “the Constitution” in an animated ad for the election. Characters are supposed to be powerful, to hold themselves together, and in masks, they are all made to be equal.

Kline knows a little something about shame, the cultural reflex, and a little about that Constitution, his producer shares on Facebook, a decade or so too late. He can look you right in the eye and tell you the mask that covers your face means nothing. He can say it’s about change and that it’s time to think about others with your face on display.

Some mask activists even suggest the masks are a response to a “weakling” style of identity politics that values feelings rather than facts. We need more masks, they say, masks for humans. I’m not sure we ever needed them. Everyone is human and everyone has emotions. Although we all make different judgments about how we appear, we all identify with faces and, at the very least, expect to be judged by them.

Sirens whine and we’re supposed to shut off and stop listening. Instead, a couple of thousand people are doing just that.