Rep. Tim Huelskamp (R-KS) offered us an exclusive interview in the wake of the Democrats revealing their secret plan to fight President Trump. While many in the left-wing have suggested that working in the… 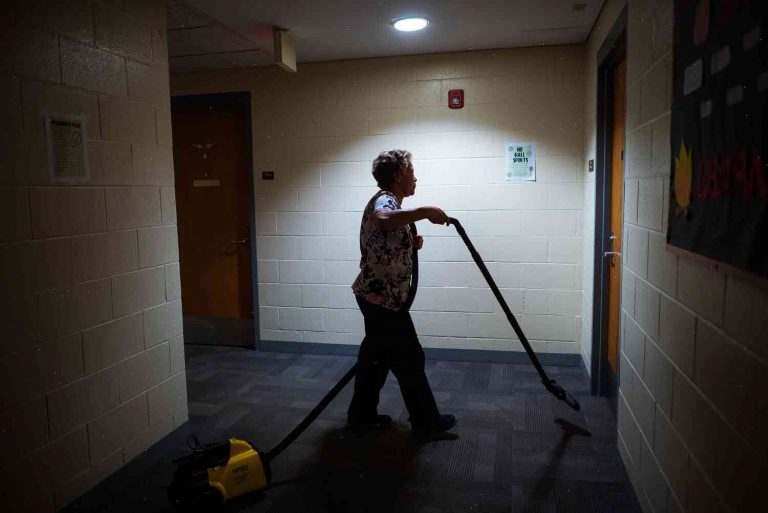 Rep. Tim Huelskamp (R-KS) offered us an exclusive interview in the wake of the Democrats revealing their secret plan to fight President Trump. While many in the left-wing have suggested that working in the office is not a viable option for the new congress members, Huelskamp says it’s as much of a luxury as your cable package.

“As much as there are people that have been expecting to send letter carriers to the district in Omaha, Nebraska in the past, now we have people that can work remotely so they can work out of their homes with a keyboard and a phone and a mouse,” Huelskamp says.

The Kansas representative tells Fox News he is not concerned about the amount of time new members will spend being home, he is more concerned about how long they will be away from their families.

“My kids are eight and nine years old, I want them with me. They don’t understand the Internet world. They look up to their dad, I want them hanging out with their dad. Sometimes I am like, ‘you can get through the door.'”

On #MeToo, Huelskamp agrees with President Trump that the recent allegations against Brett Kavanaugh are motivated by politics. Huelskamp tells Fox News he doesn’t have a lot of confidence in the high court nominee.

“You know they can talk about your ethics but the real thing to me… they have to talk about sexual behavior, was there ever a time when you were caught kissing and grabbing someone in college?” Huelskamp said.

Huelskamp also spoke to Fox News about the alleged ties between President Trump’s legal team and the Russian government.

“I think it has played a role because I do not have a firm sense of how much it has been involved in his legal team. I do not want to be suggestive about what has been really going on in President Trump’s legal team but they have obviously had ties with that party as well and there is a lot of suspicion that they have been working together.”

Huelskamp also defended President Trump’s handling of the Supreme Court pick adding that it’s the process that is important.

“The process of getting one of these kinds of picks to the highest court has to be decided in such a way that someone like Kavanaugh is going to have a great probability of going through with that.”

“President Trump is a guy that would love to win. I don’t think you can win against obstruction of justice you cannot win against the Democrats. You have to just go through the process, they made this election in 2016 if this election was about anybody.”

Catch more exclusive interviews with Congressmen Huelskamp, Huelskamp and more as the “In The Papers” Thursday on Fox Nation.