This article is over 1 year old Robert Costa resigns from the network on Thursday, saying: ‘My first thought when I saw that Tucker Carlson was writing his own book was: he is seriously… 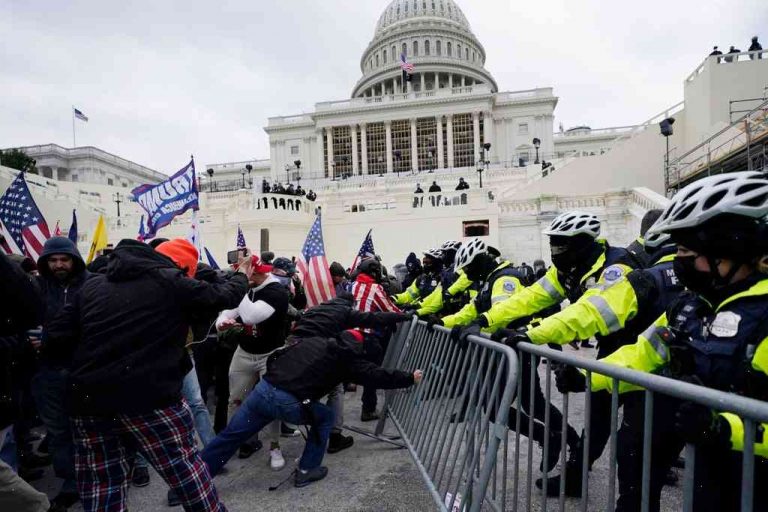 This article is over 1 year old

Robert Costa resigns from the network on Thursday, saying: ‘My first thought when I saw that Tucker Carlson was writing his own book was: he is seriously crazy.’

Robert Costa has resigned from Fox News after its current top commentator Tucker Carlson began work on his own book.

Costa, one of the few leftwing commentators at the network, wrote that he watched the network’s Tucker Carlson Tonight on Wednesday night “with apprehension”.

“But that same night as Carlson’s news segment wrapping up, I suddenly saw him everywhere I looked,” he wrote on his blog, “My first thought when I saw that Tucker Carlson was writing his own book was: he is seriously crazy.”

Costa continued: “With every bit of commentary and every tweet, I knew I had to leave my network before I became the next target.”

Costa added: “I’ve never met Tucker and I have never worked for him, but right now, the bigger question is not about who is right or wrong on any policy. The bigger question is whether Fox is doing a service to Trump by insisting that Trump-supporting commentators can be as divisive as they are.”

Costa, a New York Times reporter, has signed on as a Washington correspondent for Politico. Costa’s New York Times colleague Maggie Haberman announced Costa’s new gig late on Thursday. Haberman wrote: “As Laura Rozen notes, it is a top scoop to get an official from one of the Obama administration to publicly condemn the work of an official in the Trump administration.”

Costa’s tenure at Fox News was the subject of controversy in April, when he revealed a memo written by Roger Ailes, the network’s former CEO, urging employees to book only guests they agreed with. The ensuing spat prompted the network to replace Carlson with Chris Wallace as anchor of the 9pm hour of prime-time programming, the so-called Big Three News.

Costa’s departure comes a day after Joy Reid tweeted that “Fox News just leaked the information that Tucker Carlson will be releasing a new book,” adding that there was “no evidence that Tucker has any interest in writing a book. His attack politics take precedent”.

That tweet was later deleted, and Reid tweeted that she did not “know why or when I posted that”, instead saying that she had been mistaken: “I respect what Dana Perino did and I would never try to diminish that effort.”

Costa resigned in the wake of a string of controversies that he blames on Fox News’ rule that hosts not talk about news stories that don’t directly relate to their show. He cites the network’s perceived willingness to push the line on the “silent majority”.

“People who like both sides of Donald Trump’s most outspoken supporters should just switch channels,” he wrote. “Fox News now hosts at least four dozen hosts who have made it clear they believe the president is behaving more like his predecessor than any president in modern history.”

Costa’s colleagues enjoyed the irony of his exit on Twitter. “Adios baby, bye!” Dean Baquet, the executive editor of the New York Times, tweeted, while Frank Gaffney “takes you out in a hurry”.