Seven days after an episode at the Tour de France, the yellow jersey controversy is still burning in Brazil. “I am definitely talking about why God punished the yellow jersey,” said Adele Quintana, one… 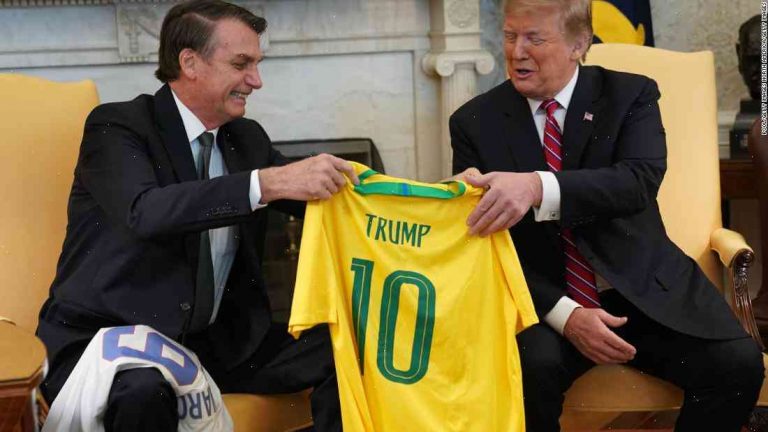 Seven days after an episode at the Tour de France, the yellow jersey controversy is still burning in Brazil. “I am definitely talking about why God punished the yellow jersey,” said Adele Quintana, one of the team directors of BMC Racing who took responsibility for the immature incident on Wednesday in a press conference that was broadcast on the first day of a Vuelta a España charity road race.

The tumult had begun on Sunday in the high mountains of the Tour de France. Ax 3 Domaines had a comfortable, workmanlike lead of almost two minutes going into the climb that is the first major effort of any Tour, the Col d’Izoard. Francesco Graziani, the leader’s wheel, tried to provide safety to the positions behind and placed a call to his friend Dario Cataldo, a holder of the third position.

They discussed an idea, which was taken to the team car by Robin Waller, the BMC team director. Cataldo called out to Arthur Quemener, one of his teammates in the Lotto-Soudal team. Cataldo then called the tap-pad, a button found on every folding bike and aimed at giving the rider closer control of his bike, something that is lost when it is too close to the seatpost.

Cataldo pressed the tap-pad and the rider’s foot slid down onto the metal strip, driving the road at 12 to 15km/h, and momentarily crushing his helmet. He returned, wearing bandages on his right eye and forehead.

After the stage, Quintana took responsibility for “a very sad event.” Quintana and nine other BMC riders apologised to the public.

An hour later Quintana told the media: “I have known Arthur for two years and he is a very nice and a very talented rider, but also I am responsible because I made the decision to push his head … If you ask me why I felt he should have pushed his head in [so] hard, I would tell you I was mad.”

Quintana said he was very sorry and he was very sorry for Cataldo, who did not publicly respond to the apology. Cataldo, who wore the yellow jersey with Quintana earlier this year at the Giro d’Italia, had to crash and fall on Sunday, and again on Monday, after he was hit in the face by a rider. He was unable to come to terms with the Guardian’s last-minute email about the incident, so he forwarded a link to his team website, which carried an online apology.

After the race, Cataldo wrote on his website: “I am upset with the bad words that have been directed at me, I don’t deserve them. I haven’t misunderstood the rider’s intentions and I would have pushed him again, but I did not want to lose my job.”

He said he would have to “think about” the future because, he said, he was “about to make a big change in my life.”