Hard-hit by high gas prices, small restaurants are the next big casualty

Not long ago, my editor left me the bad news about our company’s worsening financial situation. And not long after that, he sent the first news alert about another company’s layoffs. That’s when I… 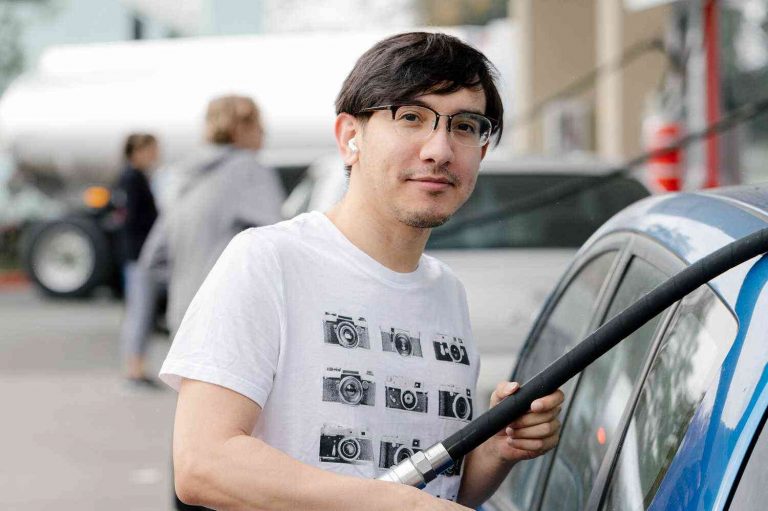 Not long ago, my editor left me the bad news about our company’s worsening financial situation. And not long after that, he sent the first news alert about another company’s layoffs. That’s when I made a stop.

In the past week I’ve checked my mailbox more than twice. It’s an old habit. Once, it wasn’t the generic, lethal, “Mr.Copsinger found a bag of heroin,” it was a new normal: “Mr.Copsinger received an EPA license to paint; well, actually, the EPA denied the license.”

The other day I knew something was up. My boss, I’d been told, took a sizable pay cut and was moving away to take a job in finance. One of my colleagues announced that he was quitting, citing poor sales performance; I wondered if it was the recent high gasoline prices. My growing concern was what was going to happen when gas prices go down.

I’m the co-owner of a PR firm in Seattle that offers services to small businesses in the Pacific Northwest. Every year we prepare and promote a guidebook to the best of the best on Pacific Northwest wineries, breweries, chefs, chefs, chefs and concert venues. I launched a Twitter feed for this guidebook last week. I wasn’t sure what to expect, with prices rising and gas prices also going up.

The guidebook offers its readers a wealth of information, plus a guide for wine-tasting for those of us on a budget. (Happy Thanksgiving, when the book is next up for publication.) And the guidebook includes tips on where to get tickets to concerts, to restaurants, where to stay and what to do. Here is a list of venues for this year’s concerts:

Several venues from last year are still running full, with no exceptions, such as the Washington State Opera, which is showing “Death of a Salesman” in a major way (even though I don’t believe it is Frank’s last play, but, hey, I’m just an oenophile) and the national touring production of “Spring Awakening.” The expanded Broadway shows continue to move around, a bit, but few are going away. The women’s march on Washington this weekend has them crammed in like sardines, so the smaller ones that are still performing will be a bigger test. My guess is that, far from disappearing, there are going to be more at-home performances to attend if the weather cooperates.

I like my guidebook on a laptop and the Twitter feed, especially when there are a number of hard-to-find services included. I also tweeted about my annoyance over delays in the sale of used autos in some parts of the country and the need to watch my Facebook account for information on former FBI Director J. Edgar Hoover’s grave.

But, frankly, gasoline prices have been my biggest concern, because one of my best friends is the owner of a chain of tiny restaurants called Pete’s Ice Cream Works. Unlike many restaurants, the Pete’s outlets offer simple, human food service. That means that they require employees to show up on a regular basis to clean the restaurant, change out the clocks and milk cartons, do spiffy greasing of the mirrors, and, yes, help with food preparation.

Most of the smaller restaurants in Washington follow one of two lists of a maximum number of employees. Some restaurants expect to be staffed to a 50 percent level, depending on the hours of business. Some restaurants have 80 percent or more. Pete’s, unfortunately, is on the latter list. Gas prices are the worst thing that has happened to small restaurants.

Russia is the new threat to U.S. democracy. Here’s what you need to know.