Inspired by him: first-look at forthcoming David Murray documentary

Celebrated British composer and conductor David Murray, who died in 2008 aged 75, is the subject of the new documentary Anne’s Song. Murray was honoured by Music at the Movies and will be the… 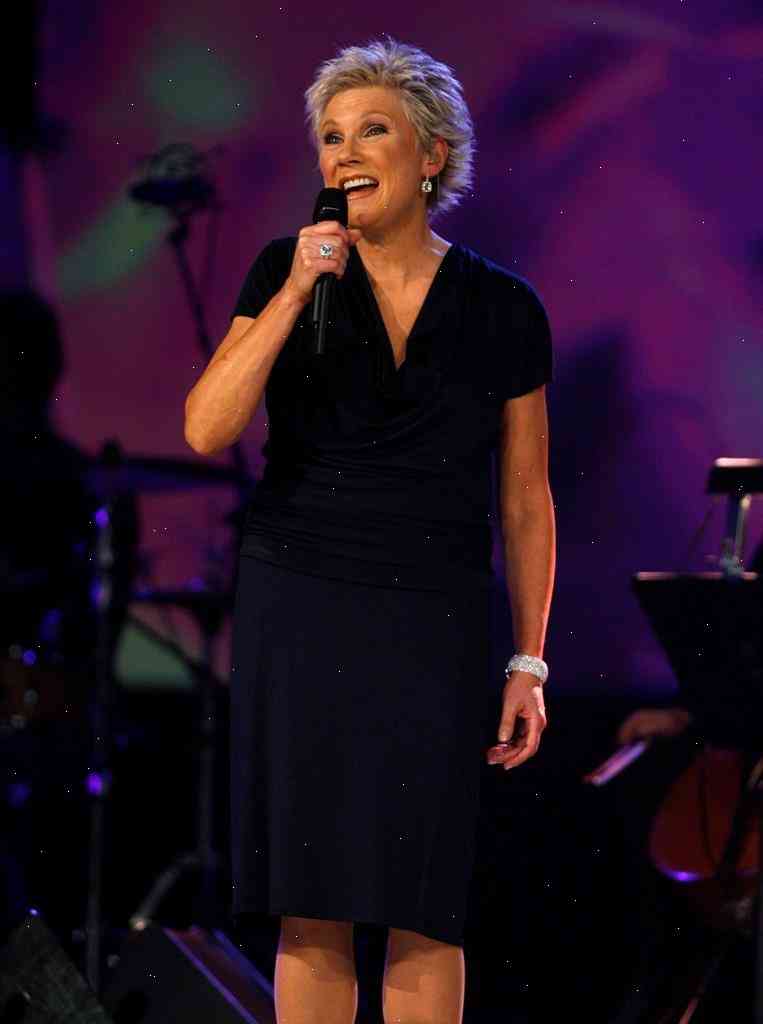 Celebrated British composer and conductor David Murray, who died in 2008 aged 75, is the subject of the new documentary Anne’s Song. Murray was honoured by Music at the Movies and will be the subject of the first instalment of the documentary series, following the first-look screening of the film in Hollywood on Friday. His life and music, from his profound engagement with Bach to experimental recordings with flamenco pianist Martha Argerich, have become the subject of a first UK tour in a few weeks time.

In Anne’s Song director Charlotte Dart and writer Christopher Thornton, who also wrote and directed The Art of Organ Music, look at the journey of the man behind such seminal sounds as The Lagoon Theme, Bach’s Cello Suite No. 5 and Carnival of Venice, and the work in which he experimented more fully. Unlike contemporary trends and stylistic sensibility, Murray’s inclinations were rooted more in time and place than in anything else, and have been key to his achievement.

The feature length documentary will be shown in the US via Focus Features Docs and The Music Made Movies series. On Tuesday 10 January, Murray will be the musical guest at a concert in LA, where he will perform the six of his works that are featured in the documentary alongside fellow composers Thelonious Monk, David Lang and Paul Moravec. Following the Los Angeles concert, Anne’s Song will be broadcast on Music at the Movies on 24 January at 8.30pm on BBC1.

Lewis Hamilton’s brother Nicolas Wilson: ‘That was probably the high point of my childhood’