New ‘Spider-Man: Far From Home’ trailer offers a glimpse at what awaits the web-slinger in July

It’s Spider-Man all over again, which is pretty great news for fans of comics. The new trailer for Sony’s “Spider-Man: Far From Home” began streaming online Friday afternoon. “Far From Home” focuses on the… 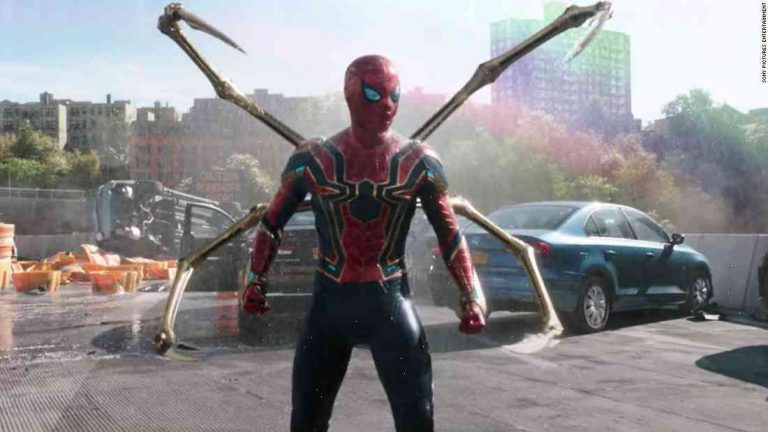 It’s Spider-Man all over again, which is pretty great news for fans of comics.

“Far From Home” focuses on the high school-aged Peter Parker, who, this time, finds himself on a whirlwind adventure. Spidey will be helping out NASA, tagging along on a military mission and encountering Nazi spies. You can watch the trailer below:

Sony has partnered with Marvel Studios for films in the Spider-Man franchise, which have alternated between the comic book publisher’s characters and comic book heroes from the Walt Disney Co. studio’s films such as “Iron Man” and “Thor.”