The Spectator story was undeniably true in one important sense: Elon Musk’s volatile temperament and reputation for brilliance can be matched only by his propensity for bossiness and behavior that would earn a bleep… 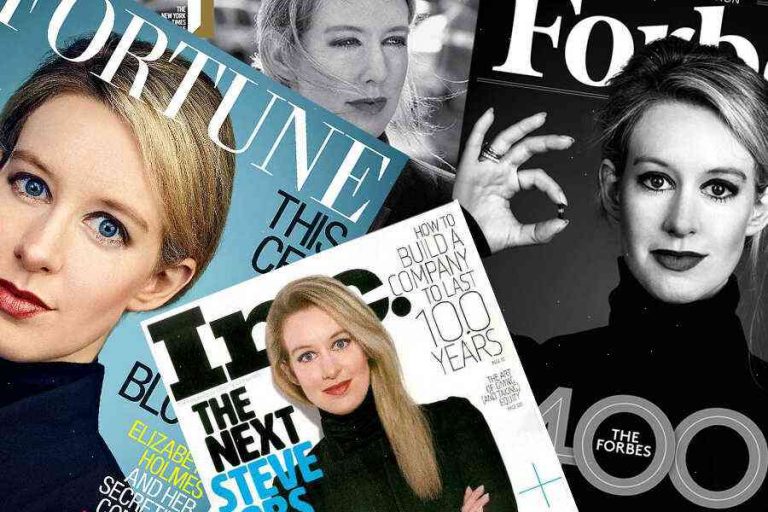 The Spectator story was undeniably true in one important sense: Elon Musk’s volatile temperament and reputation for brilliance can be matched only by his propensity for bossiness and behavior that would earn a bleep if spoken in everyday speech. There was never a question that once Elon, a paranoid self-publicist, had a flagship company he would use its reputation to further his own ends.

But what it was that engendered Musk’s especially toxic relationship with the media and the public doesn’t bear reading in full. The self-declared “bad boy” was always an eccentric with a touch of eccentricity in private life. Sometimes, true to his word, Musk’s eccentricity extended to a willingness to mess around with journalistic honesty.

Following an unsuccessful attempt at an on-camera interview for his career-making 2015 Wired cover story, Musk carefully edited the video. For some reason, it took three minutes and 17 seconds to find him.

As Musk was mumbling something inaudible to the camera, his interview partner is clearly heard to ask whether Musk had chosen to reschedule his video to avoid the new cover face, which was a close runner-up for the most unbearable thing on the internet. There’s a curious mix of shaming and sympathy behind this exchange. Asking what makes journalists “plagiarize,” lying and outdoing each other with “cheeky nicknames,” maybe Musk is trying to say he can’t stand those he can’t control.

Still, some aspects of the situation are clear. After his much-publicized short selling of SolarCity stock, Musk’s journalistic credibility was dented, and so, when he was asked to do an interview with TechCrunch, he refused (possibly to avoid such a debacle as another interview with him, for Forbes, went awry).

The fateful Wired encounter produced a story that would shortly be one of the most iconic in the magazine’s history. Not only did Musk make the reporter’s life miserable, he went so far as to assume creative control of the article. All the while, journalists across the world were scratching their heads, wondering why a young, self-employed entrepreneur was able to manage his own image so effectively.

The “be the mad scientist on your own” meme that Musk was famous for spreading led to a whole industry. He had a knack for conflating art and science, but also for depicting himself in a flattering light as a “mad scientist” who had found a way to harness the power of technology to make the world a better place.

Long before the Age of Uber, when an individual’s ability to attract wealth and fame was often more affected by the types of cars he or she drove than the high-calibre telephones or videoconferencing equipment he or she used, Musk repeatedly and magically figured out how to sell himself as a visionary–one with the ability to change everything, to be a visionary. (It didn’t help that his business ideas were often really good.)

No journalist was better suited to handle Musk’s methods of undermining interviews than our current chief science correspondent, Bill Nye. Not only does Nye possess his own idiosyncratic style, but he’s also universally admired and respected within the scientific community. In this regard, Nye resembles the famous physicist Stephen Hawking–except while Hawking has always had excellent relationships with the press, and was able to remain accepted in academia, Nye was always the “bad guy.”

This was not for his misquotes or failures in clarifying his thinking, but rather a product of the language that undergirds ideas of progress and innovation. Nye likes to stir up controversy as a way to construct his knowledge base and gain attention for the media coverage he receives. This is why there’s a sense that he’s a bad scientist. He is a bad scientist because he’s nothing but a bad idea magnet, taking scientific ideas and subjecting them to subjective criticism, with a nerd-friendly arcana about methodology and science history thrown in for good measure. That aside, he’s brilliant.