Photo The Ethiopian opposition asked the United Nations to investigate government persecution after the country’s religious and political leaders planned a mass burial of an old enemy of the new leader, Prime Minister Abiy… 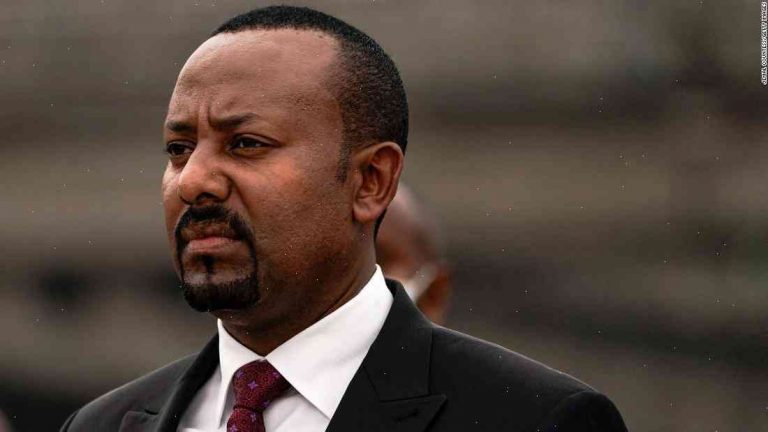 The Ethiopian opposition asked the United Nations to investigate government persecution after the country’s religious and political leaders planned a mass burial of an old enemy of the new leader, Prime Minister Abiy Ahmed. Opposition activists are accusing the new PM of lashing out after the opposition started to distance itself from a controversial former government figure.

International monitors reported widespread abuses of dissidents during the authoritarian rule of former Prime Minister Hailemariam Desalegn. Mr. Abiy, an intelligence officer who left the country in order to become an evangelical preacher, has vowed to ease restrictions on press freedom and has agreed to return home political prisoners.

Addis Ababa activists estimate that at least 20 of their colleagues have been killed since Mr. Abiy declared he was changing government policies and increasing prison sentences for opposition leaders. Many activists were arrested and imprisoned by the previous government.

At the funeral of a civil servant who has been imprisoned for 21 years, Christian and Muslim leaders from the ruling party gathered at a church in Addis Ababa to honor the dead man. Members of the opposition then attended the event in groups of around 25 and attempted to march past the procession.

Ethiopia’s government spokeswoman said on Saturday that a demonstration against the burial by dissidents was an incitement to violence and called on the opposition to explain why they were running away. “The problem is not the leader’s funeral, the problem is the group that provoked it,” spokeswoman Shimeles Kemal said, adding that opposition members were “running away because they don’t want to share the oxygen of the kingdom of God.”

The opposition says it followed the strategy of past governments to uproot any sign of dissent. It accuses the government of exploiting the funeral to send a message that it will not back down, according to The New York Times.

Opposition leader Yemane Gebremedhin, whose party won a number of seats in the 2015 parliamentary elections, called the prime minister’s late-night defense of the burial, held outside the controversial Ahirist religious group where the deceased worked, “the height of hypocrisy.”

Mr. Abiy promised on Sunday to work with the opposition and lift restrictions on the media during a televised speech.

Read the full story at The New York Times.

Eritrea registers 150,000 as Eritrean refugees, but only 1 percent move to safety