Anyone looking at the American health-care landscape and wondering if it will survive this coming upheaval would be wise to keep reading. It’s headed for a scenario reminiscent of the competition in the late… 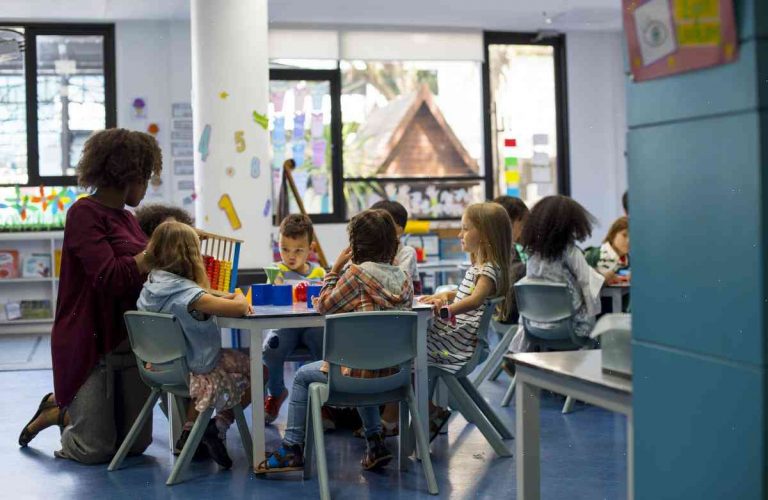 Anyone looking at the American health-care landscape and wondering if it will survive this coming upheaval would be wise to keep reading. It’s headed for a scenario reminiscent of the competition in the late 1990s in the cable industry.

When cable TV and internet providers, like Comcast and AT&T, entered the market, they were able to get some really good deals on programming. They undercut each other, but they could get away with doing so because there was an inherent conflict of interest between the companies. Although much of that has been stripped away, it’s still out there and it will all come out in the proverbial wash.

Now there is another, innovative shakeup in health care: millennials.

Millennials are the most empowered generation to date. They have outgrown the houses with multiple generations in them. Their expectations are high, but their lifestyles are so different from their predecessors that those expectations will bear fruit.

Enter the grand experiment to reinvent and upend traditional models of how the American health-care system operates. This is the series.

And the economic savings realized from it could certainly justify some of these tweaks.

Market competition is not new to the area, but there is an element of its greed to it that took some time to get under control, and there is a great deal of unknown.

However, this will not be a free-for-all. Health care is a highly regulated industry, and the outcome will be decided by the courts, as well as Congress and even the White House. The financial crisis hit with a gusto that many people didn’t see coming. Now they are jumping on the bandwagon, joining the trenches, and doing battle.

It is a combustible mixture of possibility and acrimony. In the end, we might find out just how much fuel there is to fuel a quaking structure.