Super Outbreak is in the news again. This time it concerns a national collaboration involving 9,000 hospitals across the US called COV 2017. The news was that at least one hospital was doing worse… 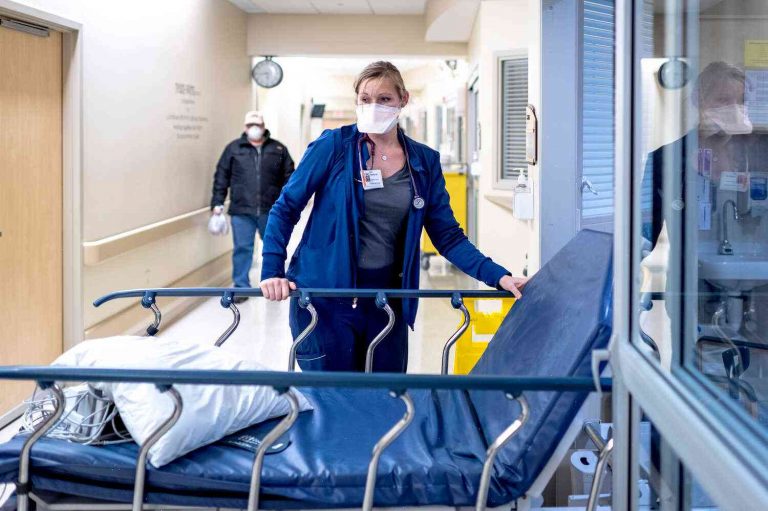 Super Outbreak is in the news again. This time it concerns a national collaboration involving 9,000 hospitals across the US called COV 2017. The news was that at least one hospital was doing worse than what the national averages held. And this was not a single hospital with problems but rather a wide array of institutions from all major metropolitan areas. So the goal, was to come up with an algorithm that would systematically help the medical community identify clustering of trend with 150 target hospitals and of course, identify hospitals that exceeded the national norms.

We knew that we had selected a huge cohort, and there is the danger that the solution was a no-no. They say that your self-interest could make your fellow self-interest worse. This seems to be precisely what has happened with COV 2017 and it affects us at Michigan hospitals.

The aim is designed to benchmark health systems, to allow hospitals to measure progress or discouragement as it has the potential to positively or negatively influence the trajectory of their institutions and ultimately their patients. Initially, the idea was good, but in retrospect, it has been difficult to extract the entire output from the ecosystems.

Our disappointing experience with the COV 2017 Consortium looks much like the Great Boston Immunisation Expulsion of 1968, or the Big Bang Immunization Expulsion, in which a little over 10,000 children were wrongfully executed as vaccine deniers and its effects reverberated through the medical and business world. The Boston hospital that invented the COV 2017 Consortium, and in which I direct our respiratory department, seems to be a victim of media sensationalism.

But though it is unfair, let’s step back. Let’s talk about data. The data that hospitals are supposed to exchange under COV 2017 is not contextual. The data the consortium provides does not prevent one hospital from catching the flu more easily than another. For these tertiary or research hospitals it may not matter. I think in healthcare we have sunk down in a deep well of endless iteration.

Every service can point to a case where a link or a bad case of pneumonia leads to the patient’s death. Such data point fetishists can look at the results of COV 2017 and might argue that 1% of a large number of hospitals is out. Or worse, they could say that this 1% of hospitals is the 9,000 hospitals that are missing trends from COV 2017 data in their portfolio. My concern is that this misguided form of tracking can lead to unintended consequences in the prioritization of antibiotic therapy, the handling of cystic fibrosis and much more. One does not want to throw the baby out with the bathwater, but this may not be the ideal way to analyze large data sets, particularly ones that should be anonymised for privacy reasons.

Being that there has been scientific literature on the impact of statistics on overall safety, the use of the COV 2017 Consortium as predictive tool needs to be looked at before ever promising to any interpretation of poor outcomes, especially in a vast population. I would describe it as a conventional consortium, but one designed to not only gather data that is already publicly available, but also to include a privacy management control for medical record review and restricting the access to help assure transparency.

This is a new sector of medicine that needs its own monitoring system. What data mining does is measure a multifactorial constellation of complex factors, such as our relationships, skills, health and personal preferences, emotions, environmental influences, logistics and much more. In the same way one could ask every member of society if he could do a far better job of predicting the CDC NAM disease index, the answer is no.

The Trump administration can create fake news about vaccines, but it will never break the law

The way that these databases will be tracked, and the data taken for conduct in medical practice and practice management, will depend on the institutions themselves, their collective activities, learning through experimentation and its advocates. Since the aim of our industry is quality, it needs to be taught to pay attention to quality over quantity. That will be in the interests of hospitals as well as patients and in the interest of the healthcare system overall.

• Jim Boyce is the director of Michigan hospital infections prevention and control and a visiting faculty member at Northwestern University.