Tracking this June: Film premieres, diversity programs and programming on the go

Written by Victoria Shapiro Jeremy Renner has proven his eclectic sensibilities are well-suited to the big screen, following his gritty action series “Bourne Identity,” Will Smith comedy “The Pursuit of Happyness” and critically lauded… 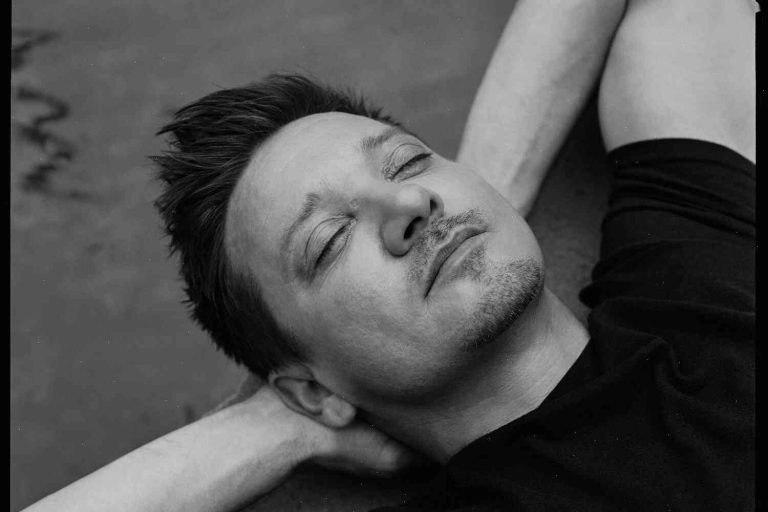 With a new drama series slated to debut on Amazon Prime Video, Renner goes multi-dimensional with “The Mayor,” which stars Brandon Micheal Hall as Courtney Rose, a struggling rapper who is sworn in as the mayor of his fictional childhood home, Kingstown, Virginia.

The showcases, presented by PBS in partnership with LatinWorks, Centerline, PlattForm, Inc. and the NAACP, highlight more than 25 completed and in development television pilots, series and/or pilots.

This year, Chris Walken’s guest appearance is the centerpiece of “Kings Point,” the keynote showcase titled “A John Luther from the Dark Side.” It will premiere on PBS KIDS: Early Special Edition on June 24, while the one-hour documentary “KINGS POINT” will also be shown on PBS in August.

There will also be a special presentation on “BREADLOOP: History in 60 Minutes” and the premiere of “Burrito Tales” on the PBS KIDS: Early Special Edition Special Edition, which will be followed by a panel discussion with the executive producers.

Get ready for those strawberries and peaches