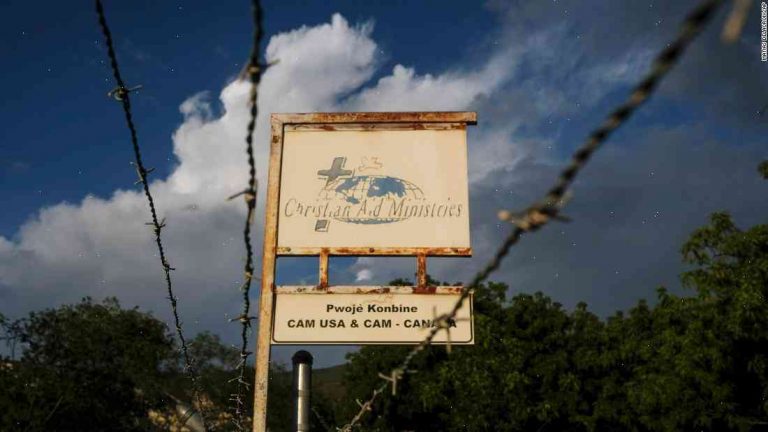 MIAMI — Two American missionaries have been released after being kidnapped Thursday, a U.S. Department of State spokeswoman said.

DeeAnna Bordeaux and Delvonte Toussaint were scheduled to be released on Friday, Department of State spokeswoman Heather Nauert said.

Officials have no further details on when the two men may be back in the United States.

“We are working closely with Haitian officials to secure their immediate release and we are in contact with their families,” Nauert said in a statement.

Haiti has been engulfed in political and economic turmoil since President Jovenel Moise took office in May. The government has repeatedly been forced to postpone elections and is in the process of putting together a new constitution.

Bordeaux, a 53-year-old Colorado resident, had been the director of Haiti’s Citizens’ Committee to Provide Primary Education for 4-Year-Olds since 2007. She had served on the panel since 2007.

Toussaint, a Canadian national, was a facilities manager with the World Vision Christian Relief and Development Foundation, or WVCRDF, since 2016.

A third American missionary, Ray Hildebrand, was released Wednesday and is healthy, his wife, Mary, said in a statement.