Written by Curtis Moore, CNN Despite the growing competition from carbon from coal, oil and gas, renewable sources of energy, especially in the form of wind and solar, are still a relatively new phenomenon… 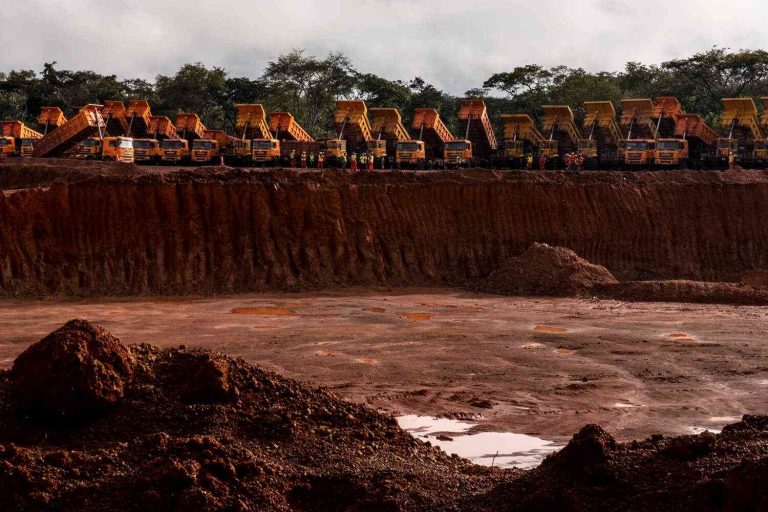 Despite the growing competition from carbon from coal, oil and gas, renewable sources of energy, especially in the form of wind and solar, are still a relatively new phenomenon — and that’s still only a fraction of the world’s energy consumption.

So what is the fate of renewable energy? A couple of major players in that space are, at the moment, locked in an internecine battle over whether or not to maintain fossil fuel facilities — which generate the majority of renewable energy — or move towards renewable sources of energy for their own survival.

The battle boils down to something called an Incentive Collateralization Facility (ICF), which requires projects funded by state or federal governments to transfer carbon dioxide emissions allowances to third parties.

Since carbon emissions allowances are part of the global carbon price, governments have the choice of selling these emissions allowances for enough money to fund renewable energy projects in their country. Right now, countries like India and China are known to be selling tons of carbon allowances with little regard for the financial implications.

It may be because in many of these countries, there is an incentive to keep using fossil fuels to generate electricity during the daytime so that residents can run their washing machines, refrigerators and other devices in the evenings.

Now the states of California and New York want to see how much money renewable energy plants will generate and how much will be transferable from those projects. So the states will be auctioning carbon dioxide emissions allowances, which will create a bidding war between the cities of Chicago and New York to see who will win the rights to the most lucrative projects.

Who benefits the most? Perhaps in this case, the cities will. Some would argue the cities will be able to create the power they need to compete with their wealthier neighbors, the states.

For now, California and New York have established a Clean Energy Bank (CEB), which will purchase a percentage of these emissions allowances at auction, allowing participants to meet their emissions quota at low costs while also entering into a long-term (15 year) supply contract with that state.

But this doesn’t solve the problem; these emissions are sold in the global carbon price market, so there will still be an incentive for some countries and states to continue exporting those emissions. Also, the amount purchased from these sales is not big enough to purchase the 100 gigawatts of renewable energy that are necessary to remain at the 50% renewable goal that the United States pledged to the Paris Agreement. The 100 gigawatts is the ultimate goal for the United States and beyond.

And while getting some green power from India and Indonesia through these auctions may be an attractive idea for California and New York, the United States will still be selling the carbon to the world. States and cities do not need to get rid of fossil fuels completely to meet those targets. They can simply take less of them to sell at a sale. We know there is plenty of fossil fuel to sell, they just need to find a way to get the rest of it to the buyers in better places.