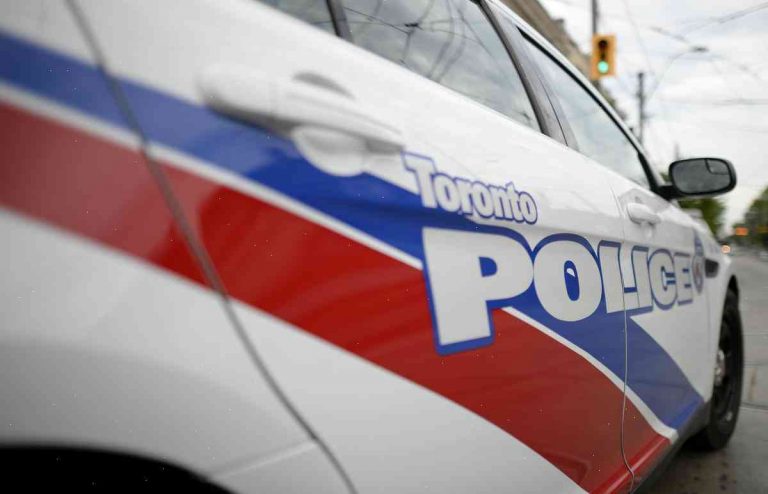 A crime scene is seen where a 60-year-old woman was found dead inside her apartment, at Dixwell and Northland Avenue on Sunday, December 16, 2018. (John Moore/Getty Images)

A 60-year-old woman was found dead inside her apartment in East New York on Sunday.

NYPD spokeswoman Lt. Elizabeth Bayer-Mangold said on Sunday that police are investigating the death of Sandra Nieves as a homicide, but further details were not available.

“It’s believed there is more than one person involved,” she said, adding that police believe she may have been in her apartment on Northland Avenue for days. Nieves’ next of kin has been notified.

Nieves’ body was discovered Sunday around 11:50 a.m. by a maintenance worker who performed a routine check after the apartment was left unoccupied for at least three days, the New York Daily News reported.

“I stepped out, and there was a woman lying down on the floor. I thought it was a dead body,” the maintenance worker, Oscar Rivero, told News 12.

Asked how he knew the victim was not in good shape, Rivero said he “never seen anybody die that bad.”

Nieves’s apartment had been renovated, and it is unclear whether she’d been killed while in the process of remodeling.

Police said their investigation is continuing, but there was no indication of any suspicious activity at the scene.