Are black children being unfairly stigmatised?

The 2016 England England report on child and adolescent mental health paints a bleak picture. Adults and children are “affected by significant levels of distress, physical illness and mental illness in childhood”, and, “more… 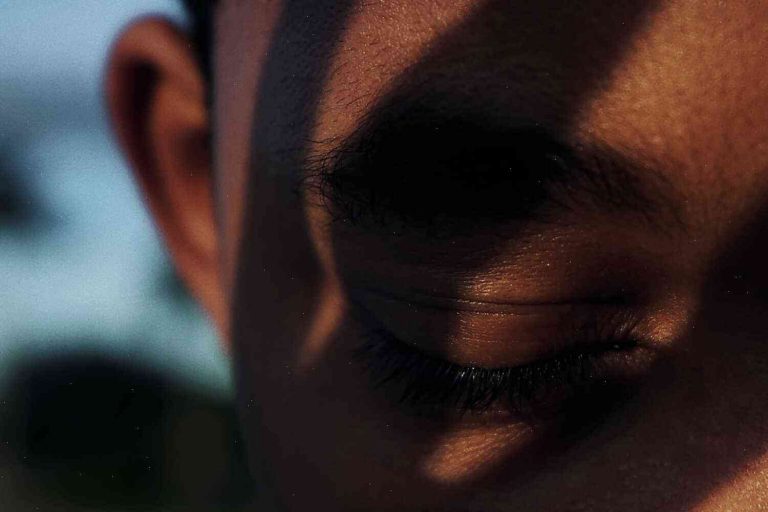 The 2016 England England report on child and adolescent mental health paints a bleak picture. Adults and children are “affected by significant levels of distress, physical illness and mental illness in childhood”, and, “more than a third of young people may have experienced at least one incident of mental ill health.” More than three in 10 black children in England experience levels of stress that lead to anxiety, depression or suicidal thoughts.

The authors report increased rates of violent crime and prison, stigmatisation from the criminal justice system, racial discrimination and under-funding of post-16 education.

What can be done?

While there are many contributing factors, a large part of the problem lies in structural racism.

“That’s the idea that if you are black you are far more likely to live in poverty, far more likely to be in the criminal justice system, and in deeper disadvantage than if you are white,” Professor Habib Balian, the study’s author and Dr Matthew Leveritt, a suicide prevention expert, have told FactCheck.

“We’ve known that to some extent but in the context of Michael Brown’s shooting – which is really a whole-of-society issue – people didn’t quite understand that when you put these things together, then that is going to produce high rates of mental ill health and suicide in black children.”

Research shows factors that prevent black children from committing suicide include having had “high expectations, high aspirations, a sense of belonging and autonomy, high levels of resilience and an open, caring, supportive environment”.

While the lack of support for black children led to poor health and education, racism and racial discrimination appears to be a crucial factor.