CVS is closing 900 stores and thousands of jobs

CVS Caremark is entering the mass market. The pharmacy giant, which is in the midst of acquiring Aetna, plans to close around 900 underperforming stores by the end of 2019. In total, the company… 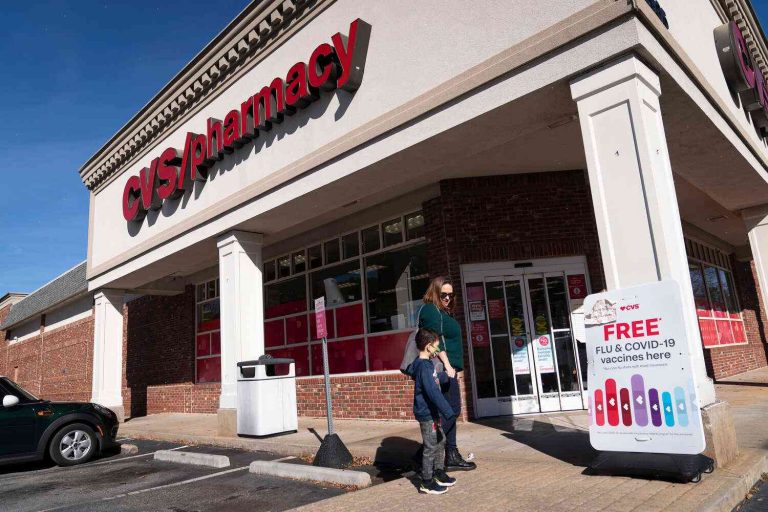 The pharmacy giant, which is in the midst of acquiring Aetna, plans to close around 900 underperforming stores by the end of 2019. In total, the company will cut up to 11,000 jobs as part of the move.

The closures, along with the reduction of 2,000 under-performing CVS clinics, could come as a blow to a region already facing several store closures of its own. TJX, the parent company of off-price retailer T.J. Maxx, in December announced plans to close 50 stores in the D.C. area.

In its earnings call with investors Tuesday, CVS chief executive Larry Merlo said the decision was prompted by a “disproportionate number of sales transactions occurring outside the pharmacy benefit.” So-called front-store sales, those at stores, are less profitable than pharmacy sales.

“We made the decision to pursue this broader strategy to adjust to market realities,” Merlo said.

In a separate release, CVS said sales at its pharmacies dipped by almost two percent to $20.4 billion, and pharmacy benefit and health plans sales fell by nearly three percent to $8.8 billion.

If the deal with Aetna closes, CVS will control around 40 percent of the U.S. commercial market and around 21 percent of the Medicare Part D market. If that deal is not finalized, it is possible the closures could have been delayed.

20 books your child will enjoy and hopefully read twice