Senators from the judiciary committee pressed Mr. Jones on what happened, and what disciplinary action, if any, he would take, as well as potential structural changes and who might be responsible. “Some will want… 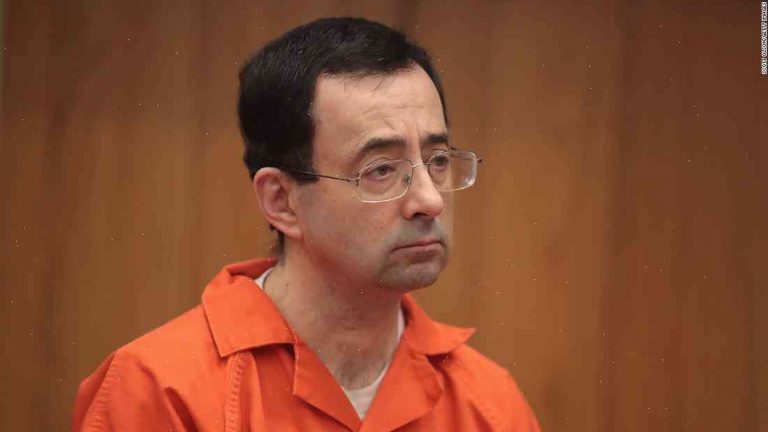 Senators from the judiciary committee pressed Mr. Jones on what happened, and what disciplinary action, if any, he would take, as well as potential structural changes and who might be responsible. “Some will want to blame an outside organization for the flawed process or lack of organization,” Sen. Chuck Grassley (R., Iowa) said, adding that there’s also an underlying question of “nepotism and favoritism.”

The committee said that while he would look into what led to the scandal, he wouldn’t necessarily investigate who was in charge. “I’m not interested in solving every riddle with a one-sided or look-the-other-way investigation,” he said. “If this turns out there were policy errors, they will be fixed. If bad behavior was involved and prohibited or prohibited in some way, we’ll make it right.”

Sen. Tom Cotton, (R., Ark.), said that Ms. Kavanaugh would have a “litany of questions to answer.” “Senators will want to know who has been complicit in the systematic failures of state and federal law enforcement over a period of years,” he said. “How exactly did a CIA employee access personal information from US clinical trials on children?” Mr. Jones said that Mr. Bork’s work at the CIA was the “high-water mark” of his career, but he added that he would leave that to the committee to determine.

“I thought it was the most extraordinary situation that I had to address,” said Sen. Amy Klobuchar (D., Minn.), asked who should be held accountable for the episode. “My view is, no one,” she added. “Nobody.”