By Dennie Diep In Silicon Valley, residents code relentlessly. They cut against the grain, come from humble backgrounds, and challenge deeply entrenched business practices. That’s why the technology world was profoundly stunned Monday to… 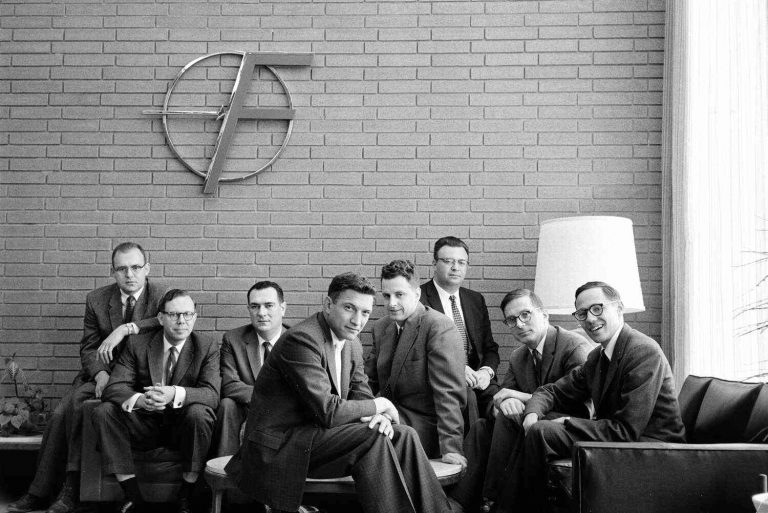 In Silicon Valley, residents code relentlessly. They cut against the grain, come from humble backgrounds, and challenge deeply entrenched business practices. That’s why the technology world was profoundly stunned Monday to learn that one of its pioneering executives, Jay Last, had died. He was 92.

When he was just a child, Last recalled in an interview in 2016, he’d asked an aunt for a computer and received a toy for his troubles. As he grew up, though, last year told me, he would work endlessly to build and staff a local firm with fellow students named Keith and Kim. They eventually ended up with a 22-person firm called the LaserDisc Corporation, which manufactured and sold sophisticated laser-disc units. The firm had almost no revenues, Last said, but was dedicated to fighting entrenched technology monopolies, like IBM and Microsoft. “At the time, there was no need for a dime of money,” he told me in his quiet, Old Bay voice.

Even after selling LaserDisc in 1977, Last worked for free for six months to help launch Spyder Works, a fledgling semiconductor manufacturing start-up. Then he began honing his chops in the construction of tech-industry parks. He fell in love with the valley in the early 1980s, when everyone would pick out their car in the parking lot of every nearby office building. “It was a vibrant, open, and free culture.”

He worked on architectural plans for the company parks and earned himself the nickname “Planner of the Valley.”

The Valley in the ’80s was still considered the “wild west” of technology – and Last was the first to move his operations to the area. A physicist by training, Last saw the real value in the burgeoning computer industry; he thought that an unregulated economy would allow for business innovation that could give rise to countless startup companies, much like what happened with the automobile industry.

As he sought to build a company that could produce high-quality semiconductors, Last saw his chance to dive into the hot Valley scene: “There was everything going down in San Francisco that you could possibly imagine.”

With crazy ambition, Last convinced his high school friends to stay and start their own start-up called Interval Software with him. And they did. (Its main product was described by now-CommonAngels investor Bob Stickley as, “garbage.”)

He had made his name in the tech industry before.

He was also one of the first leaders in technology in San Francisco, establishing the Witte Company, the city’s largest landowner, in 1958, according to a New York Times obituary. The company owned and controlled 9.3 percent of the computer-industry space at the time.

In 2014, after multiple tough years for the housing market in San Francisco, Last told me that he was happy to still be living in a city that is so “hospitable” to entrepreneurs. The city seemed “nowhere near the crazy places it used to be.”

That seemed to be his legacy as well: a man who was tireless in creating opportunities for others, and whom you may have heard of, but who few people knew really well. Last proudly declared that his company was one of the “best-kept secrets.”