Written by Staff Writer at CNN Germany and Austria, as well as Spain and Romania have all seen violent protests over the weekend against lock-down regulations on public transport in some European countries. With… 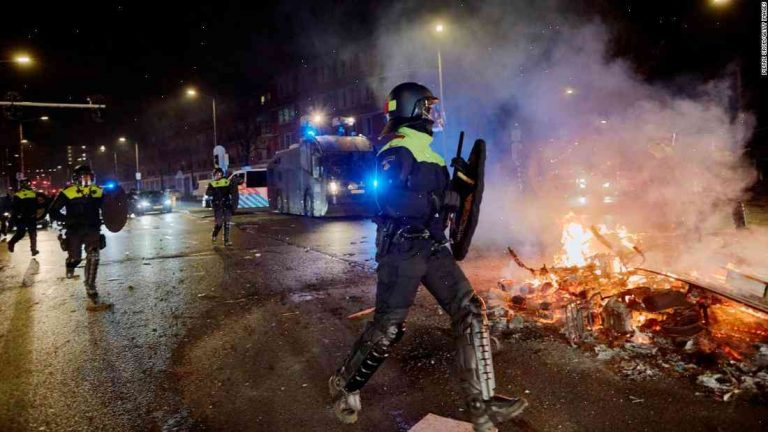 Germany and Austria, as well as Spain and Romania have all seen violent protests over the weekend against lock-down regulations on public transport in some European countries.

With many parts of Europe experiencing high levels of “dragnet” over the last few weeks, the heavily populated German capital is notable for its relatively light smog level that dates back to the well-publicized weekend in October.

However, as a result of widespread anti-lockdown demonstrations in Austria and Germany on Friday and Saturday, local public transport operators have been forced to lock gates to prevent vehicles with false plates from entering the system.

This means that vehicles with valid Czech or German licenses don’t have access to public transportation and have been detained, at times with authorities trying to prevent them from regaining entry into the system.

With the population living in greater proximity to one another than ever before, tighter security and urban planning are no longer a new concept in German cities.

That said, the correlation between air pollution and over-loading city networks with high volumes of traffic remains a difficult topic to convince public transport providers of.

One such debate has to do with how the ownership or use of personal vehicles affects the capacity of public transportation. One example is that in popular central cities such as Paris, where cars have traditionally constituted a large part of the traffic, there is an obvious limitation to the physical ability of stations and other public transit links.

But even with high demand, lines seem to swell when a large number of cars are available – as has happened during the Christmas and New Year holidays.

In an attempt to find out which to prioritize, local authorities have taken to locking gates to prevent the transport network from being over-burdened.