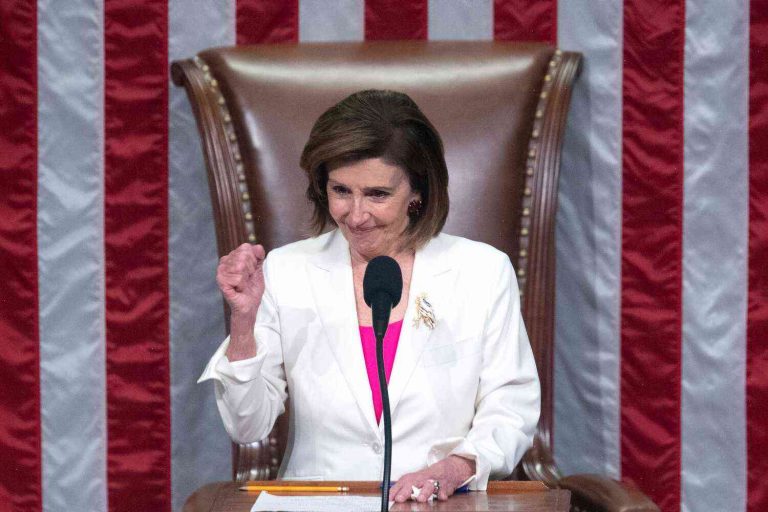 It took a big dose of personal cooperation between Congress’ top lawmakers and a major bi-partisan behind-the-scenes effort to get the Center for Medicare and Medicaid Services to rework language in the Affordable Care Act to make it easier for employers to replace busineses once they become too expensive, too obsolete or just plain fail.

But as lawmakers from both parties tried to move their Fix NACA Act into law with the pen stroke of the president’s signature, some reporters, their eyes wandering for historic moments, might have been disappointed when they realized that the bill had nothing to do with the initial implementation of Barack Obama’s signature health care law.

It was not until one reporter on Capitol Hill asked a House aide to explain the bill’s connection to the Affordable Care Act that members of the House began to grasp the significance of what had just happened.

The Fix NACA Act represents a hybrid of a larger bill that expired after last year’s Congressional recess and Republican efforts to get rid of Obamacare’s employer mandate. The bill first encountered resistance from CMS after passing the House and Senate in May. The agency suggested changes that made it easier for businesses to voluntarily reduce employees’ hours or alter their insurance plans.

At the time, the White House also opposed the bills.

The bills stalled in Senate because of the failure of House Republicans, who control the chamber, to overcome their leadership’s objections to passing any legislation that didn’t include a repeal of Obamacare.

But on Monday, Mr. Trump became the first president in recent memory to sign legislation without Obamacare.

Why fix NACA now when Mr. Trump has already signed into law a law that keeps the ACA alive?

To be sure, the Centers for Medicare and Medicaid Services wants the employer mandate to be postponed a year, to 2024. But just as a typical highway bill gets approved by both the House and Senate, lawmakers are trying to patch together a bill that protects certain special programs for rural health care providers.

“Most of our work right now is at the request of CMS to get it done,” Mr. Klobuchar said. “They had concerns. It’s just part of a policy process, and it’s hard. It’s part of the process of getting anything done.”

The legislation was fashioned with bipartisan cooperation from Sen. Ron Johnson, a Wisconsin Republican, and Mr. Klobuchar, a Minnesota Democrat.

Andrea Sharkey, a member of the advocacy group Make the Road New York, said she was especially grateful for Ms. Pelosi, as she hopes to see more reforms made to the Obamacare system.

“To have Nancy Pelosi helping to fight for those we have stood with, it’s amazing,” Ms. Sharkey said. “The fight for the ride is still happening now.”

Meet the women of Snapchat: from GoPro to boyfriend to CEO (see who’s still cool after all these years)