There’s a point where a real-world crisis exposes what the military does well and what it does not. Based on what’s unfolding in Afghanistan, that point has arrived. In the fog of war, whether… 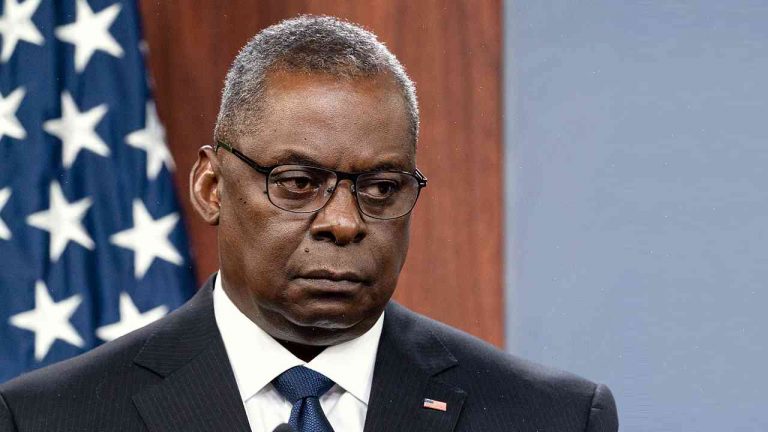 There’s a point where a real-world crisis exposes what the military does well and what it does not. Based on what’s unfolding in Afghanistan, that point has arrived. In the fog of war, whether the command is run by friendly insurgents or by sinister “faceless commandos,” the civilian-based military either tolerates or outright encourages such behavior.

Here’s how it works: Legitimate Taliban factions carry out targeted killings of foreign military trainers, while other factions attack Afghan security forces. The big command-and-control units — from Kabul to Mazar-i-Sharif, Kandahar to Helmand — give senior commanders power over their men. The problem is, under such circumstances the civilian units cannot control these individual troops, and can’t ensure that the clean, moderate insurgents do the right thing. More than 70,000 poorly trained Afghans are fighting against roughly 12,000 foreigners. That’s a recipe for continuing conflict.

To be sure, the Afghan and American governments profess to be serious about protecting soldiers and civilians alike. At least they try. The trouble is, the diplomats have to do much more than talk, and they are trying.

The problem in Afghanistan has always been the U.S. government’s neglect, rather than its generous spending. President Barack Obama has deployed tens of thousands of troops and billions of dollars, which delivered little real progress. As Jimmy Carter warned before his re-election in 1980, it “won’t be long before there are high caliber civilians in all the government departments who will say: ‘We need a military that does the job as good as the military can do it,’ and not as well as they want it.”

Richard Haass, the president of the Council on Foreign Relations, warns that the Afghan government’s claim of “zero civilian casualties” is accurate only in the sense that “civilian casualties are now zero (as compared to the previous zero).” It’s more like zero to zero without zero — which means military escalation, with more indirect casualties, and perhaps with greater human rights abuses.

No wonder Americans say they don’t trust the military in Afghanistan. A recent NBC News/Wall Street Journal poll found a majority of Americans think the U.S. is “moving too slowly” to deal with the country’s problems, while 38 percent believe that the military is doing a poor job. Four-fifths of those surveyed view the U.S. military war there as a “dumb move.”

“It is now time to stop showing deference to the military,” the retired colonel Dan Kuebler tells us. “We need to call it by its proper name: The Department of Defense.” He calls it “the department of lapdogs.” He asks: “Who’s in charge of the doggie?”

You can read the rest of this column here.