‘One of the best sci-fi movies in a long time’: an interview with The Matrix Resurrections

The last film Keanu Reeves had alongside his Matrix co-star Laurence Fishburne was in 2005’s Constantine, but now the action man has reunited on the big screen for The Matrix Resurrections. The all-star cast… 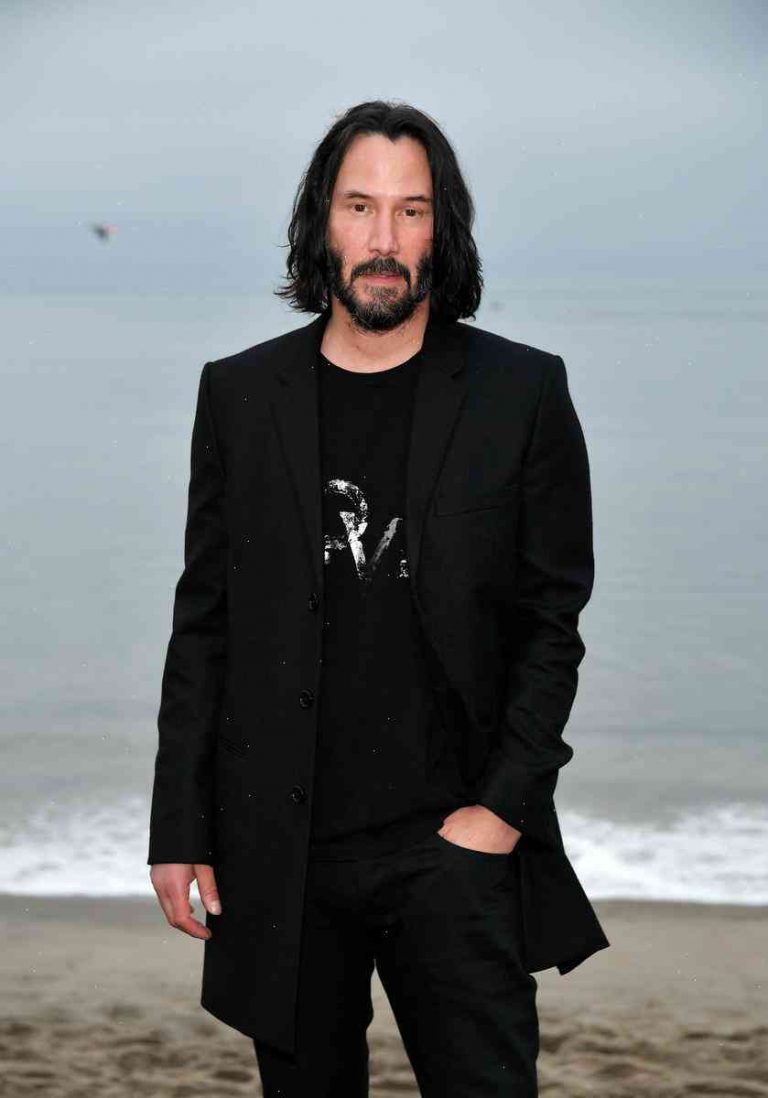 The last film Keanu Reeves had alongside his Matrix co-star Laurence Fishburne was in 2005’s Constantine, but now the action man has reunited on the big screen for The Matrix Resurrections.

The all-star cast of these throwback sequels isn’t exactly a vanguard of modern cinema’s finest, but that’s precisely the point. The Matrix went to a strange, dreamlike place as the trilogy wore on – and this new work introduces a similar lost realm in modern times. When the theatrical release comes, it will be akin to a revival of a pioneering series that inspired new worlds of movies.

Given what Reeves and his cast have gone through to make this film, we should take it very seriously indeed. The original trilogy came at a pivotal time in pop culture, working very specifically as the template for a kind of action adventure for a particular genre – in this case, science fiction that was more cerebral and cerebral adventure.

Reeves, however, is a powerhouse. He has always been able to combine arthouse awareness and acting commitment with an aspirational quality: he was criticised for shaking up the paradigm during his role in the 1995 tearjerker Bill & Ted’s Excellent Adventure. A more recent example would be his breakthrough performance in the late ’90s John Wick. In some ways, it’s a testament to Reeves’s continuing promise as a performer that The Matrix Resurrections feels even more elevated in its “return” than Wick.

Its surfaces are well-worn – a car chase in the mountains of Tibet seems to come straight out of Crocodile Dundee’s opening credits sequence – but it is in its role as an homage to the original trilogy that The Matrix Resurrections really feels like it is living in its own continuity. As Reeves’s character Peter – a computer hacker with super-human cyberpowers – takes to the coldest mountain in China, the sight of him bathed in blue flame and his techno-thumb-printed skin gives off the distinct air of a digital flashback.

There’s more play for epic long shots too – and for good reason: the resolution to a fight scene, when Peter comes face to face with a floating ship full of a super-evil virus, provides one of the most sustained pieces of gladiatorial combat you are likely to see.

“This is a unique creative experience for me,” director Jonathan Wouten recently told the BBC. “It’s very personal for me. I grew up watching these movies with my father and I have a level of emotional attachment to it. I live as much of this world as the fans.”

Wouten, himself a seasoned editor, achieved something like that emotional attachment – at the very least, he combined more of a drama with the dramatic detail you associate with his work. These are physical films from the era when practical effects were still both thrilling and realistic, and the final product contains so much of that grandeur that it almost feels that it might as well be the intended brand, not just the nostalgia-fueled oddity that it is. (The Matrix is, of course, listed in the official credits.)

The original trilogy also had impressive sets and proper production design, and The Matrix Resurrections has both the sequel elements – the revival of the dream realms of imagination; the distribution of cosmic energy – and then a further breath of fresh air, mixing a comic book aesthetic with a goofy tone and a hint of dark tragedy.

But for all its nods to the quality legacy of its predecessors, Wouten didn’t need to. He didn’t even need to try to match it: The Matrix Resurrections is simply a shining example of who Reeves has been for so long.

The Matrix Resurrections is released in the UK on Friday, 22 August.