Hope-Tigertown Funeral Home to Become Substation, or What some Want to rename it 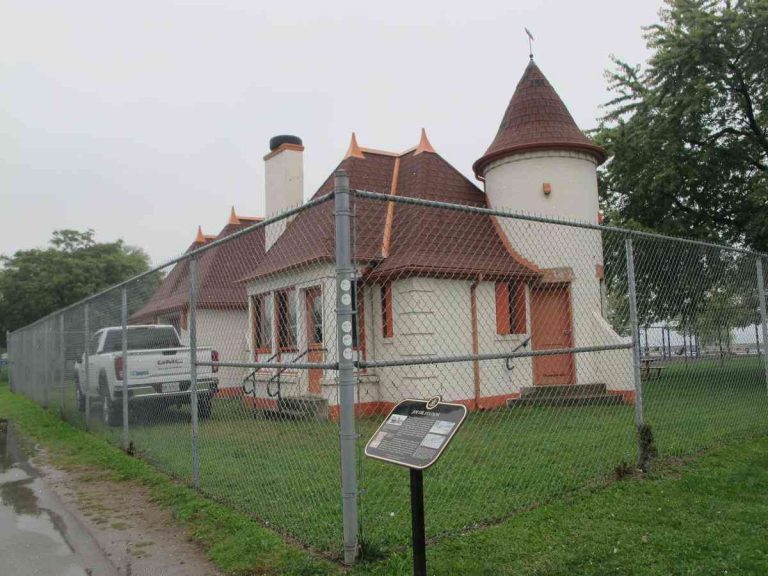 That’s what officials of the utility company NiSource were asking for last fall when they gave their company’s president a tour of the Hope-Tigertown Funeral Home and the old Joy Oil gas station on Hope Street.

The 1923-era building had lost its roof in a storm three years earlier and was set to be demolished. Now there’s an official plan to fix it up and lease it to the company as a makeshift substation, essentially transforming an historic landmark and a community landmark into something less culturally significant to both local boosters and the neighbors.

Watch Mayor Andrew Haubert talk about the project, as well as the building that next door to the gas station, as it continues to serve as a playground for children who live and work in the city.

After all, NiSource has a lot to do before they can even address the main need of the community — public safety.

Meantime, in the apposite matter of Trump, some people are still paying $60 to brush up on their German history.

The mayor says not much has changed since he started learning about it over the years.

Click here to get your free weekend guide to the weekend community news that people are talking about.