Despite speculation surrounding who he might replace and his weekly hints and pledges, Virgil van Dijk is still a Liverpool player. As have several other players whose futures have often been a hot topic… 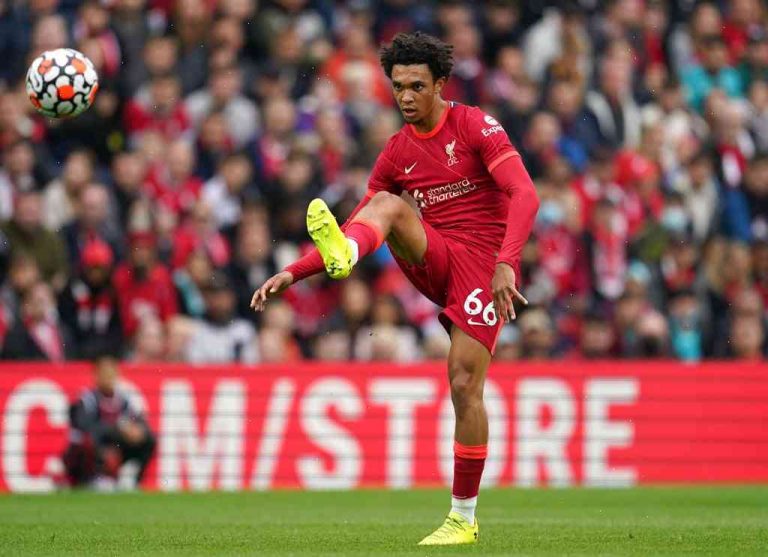 Despite speculation surrounding who he might replace and his weekly hints and pledges, Virgil van Dijk is still a Liverpool player. As have several other players whose futures have often been a hot topic on the pitch.

But the latest to catch fans’ attention is 19-year-old teenager Trent Alexander-Arnold, the latest in a line of young stars the Reds have been a part of. Alexander-Arnold has been a regular since his debut in the EFL Cup against Manchester United in February 2016. He’s shown that he has the potential to be a real X-factor for the Reds.

Alexander-Arnold’s interest is going from strength to strength and, as he said in an interview with Sky Sports, his most important memory in football so far is playing for England. Although he hasn’t made it to the European Championship yet, the friendlies against Brazil and Germany have been invaluable experiences.

“Playing for England is what I have always dreamt of,” Alexander-Arnold said. “It is unbelievable.”

Liverpool: Alex Oxlade-Chamberlain could be their new boy

Benteke reveals Liverpool snub is behind lack of interest

His memories from international duty show him feeling the atmosphere and excitement around the squad, including getting booed and not being included in the England squad a year ago. The chance to be involved has been a motivating factor in getting him to the next level and he told Sky Sports he is hungry to be the best and “go down in history.”

He’s not particularly impressed with what he has seen from Liverpool so far. With three months to go before the end of the season, Alexander-Arnold wants to prove he’s one of the young stars of the future.

“We have another big game on Saturday (against Everton) and then we go into the World Cup so the season is going well.”

Liverpool play Manchester United on Saturday in a crucial game in the race for a top-four spot and a place in next season’s Champions League.

Liverpool v Southampton (A) Fri May 26

This article originally appeared on